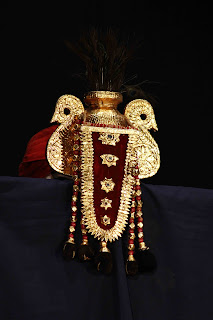 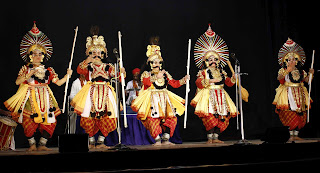 After the Ganesha Stuthi came pandavas
they were searching for Suyodhana .. Bhima was egerly waiting for him.. 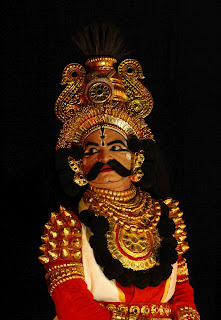 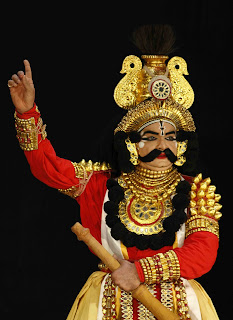 But the Suyodhana ran away and was hiding in Vaishampayana sarovarwara.. 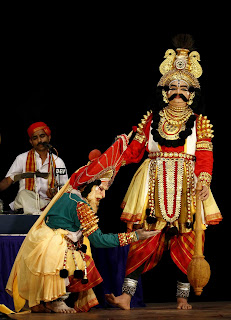 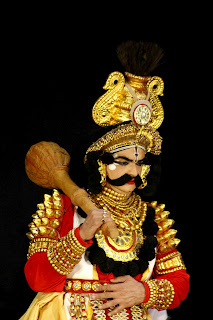 Then came sanjaya in search of Suyodhana 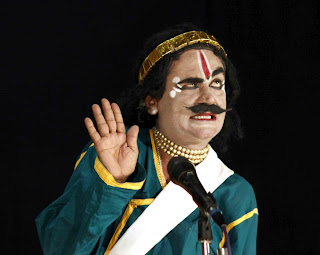 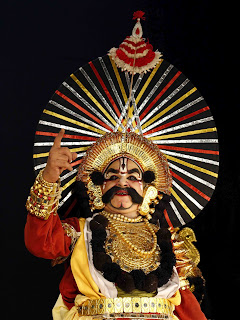 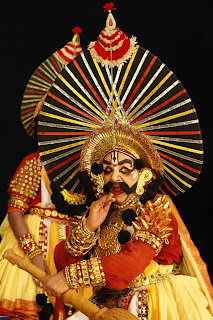 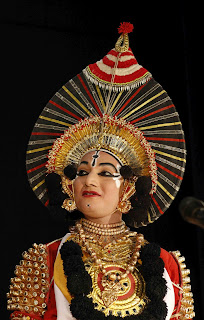 The news that suyodhana is hiding in the lake vaishampayana was told to Bhima by the Behinachara.. Pandavas vent to the lake and salled the kaurava to come out .. Only the sharp words of Bhima could pearse the ear of Suyodhana .. he came out for the fight 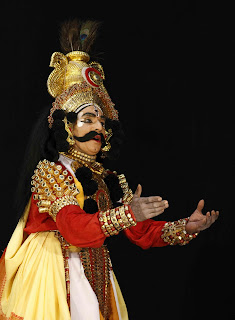 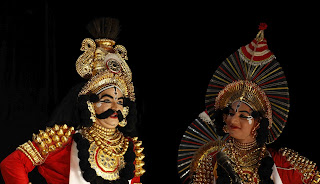 when bhima collapsed in between the fight .. krishna came for his rescue 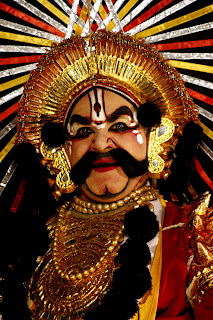 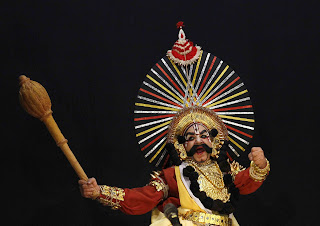 Bhima got up and defeated Suyodhana ..

the story ends here ..
Next weak i will bring you a new story .. bye